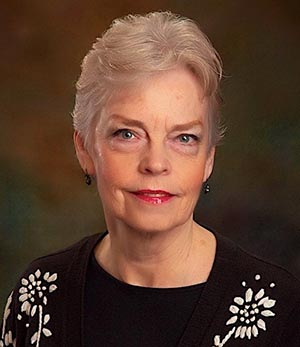 Jackie Sheckler Finch has been a newspaper reporter, editor and photographer for most of her adult life, mostly in New England and Indiana. She became a Hoosier when she moved from Massachusetts to become city reporter for The Herald-Times in Bloomington, Indiana.

Now the Homes and travel writer for The Herald-Times, Jackie also has written more than 20 travel guidebooks for Globe Pequot and freelances for multiple newspapers and magazines, along with being a USA Today 10Best writer. She also is a blogger for GoNOMAD and a cruise blogger for All Things Cruise and Crown Cruise Vacations.

First place & other awards from: